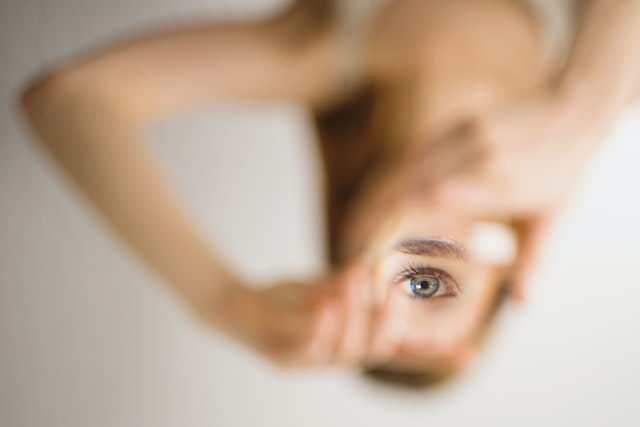 How the element of surprise can help entrepreneurs in a crisis

“I believe that the power of laughter can be an antidote to fear.”

Psychologists echo this thought of Charlie Chaplin and with it explain why in times of crisis the demand for humor in society increases sharply. Comedy movies and TV shows help us escape from our everyday problems and recharge ourselves with positive energy. Peter McGraw, professor of marketing and psychology at the University of Colorado Boulder, goes even further – claiming that in difficult times the skills of comedians can help entrepreneurs.

“See how stand-up actors behave on stage and what tricks they use to entertain the audience. Their experience can be useful to businessmen not only to withstand the crisis, but also to achieve success in complex crisis times,” says the professor.

Stand-up Comedy (when the actor presents their show straight to the audience) is among the most interesting and thought-provoking genres, and here are the valuable skills we can learn from it:

The element of surprise

Comedy actors use a reversal technique, also called “reverse thinking” – they initially create a certain expectation in the audience for the end of the joke, and then they surprise them with the ending. Examples from the “king of stand-up comedy” Henny Youngman:

“When I read about the dangers of alcohol…I refused to read.”

“The secret of a good marriage…remains a secret.”

“I told the doctor that I had broken my leg in two places and he advised me … not to go to those places anymore.”

McGraw recommends using this method to look at problems from an unexpected angle. Here are his examples:

“Forced to work long hours from home? Terrible! But you have the option of moving the office to the garage.”

“Afraid to start a risky business? It’s time to make an enterprise plan.”

“Afraid of losing your customers? Don’t chase them all, keep the most loyal among them.”

As an example of the opposite way of thinking, he cites the story of the sale of a Patagonia sports jacket. On Black Friday, an online retailer published a photo of the garment in The New York Times, accompanied by the caption: “Don’t buy this jacket.” The retailer defied consumer expectations, but in one day managed to achieve a 34% increase in sales of the jacket.

During his seminars, the professor holds brainstorming sessions in which he gets participants to come up with not the best solutions to a given problem, but the worst possible ones. “After that, we laugh a lot at the given ideas, but this is the essence of the method – to eliminate self-criticism. When one expresses an absurd assumption, one is freed from the fear of rejection that often dominates. Also, as the discussion progresses, it becomes clear that some ‘terrible’ proposals can actually work.”

Throw in any, even your craziest, ideas that you don’t expect at all to be useful, the psychologist advises. After all, once upon a time we didn’t know what the Internet was, but today we can’t live without it?!

A method of sharpening thought

Speaking of notes, here’s another valuable tip from McGraw: “Turn off the TV, phone, and computer, get out a notebook, and start jotting down your thoughts and observations by hand. This requires concentration and focus to construct well-thought-out, clear and precise phrases. “The benefits of note-taking are rarely talked about, but they can be a useful way to sharpen your mind.”