I keep waking up at night – is it dangerous? 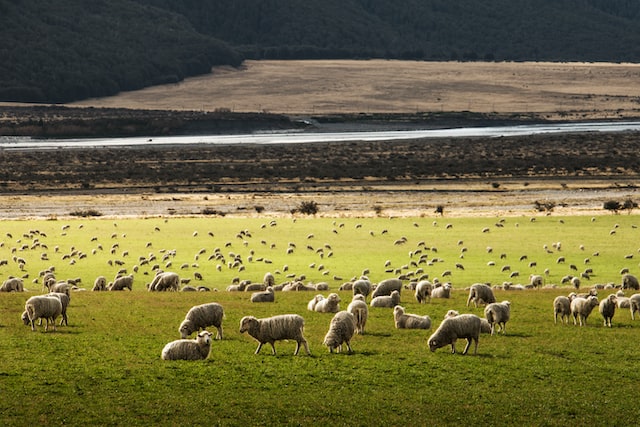 German doctor: "Only go to bed when you're tired"

Waking up suddenly at night – sometimes several times – can be very exhausting, but is it dangerous? Everyone has had the experience of waking up before the alarm goes off and then not being able to sleep, tossing and turning in bed, and in the morning feeling tired and restless.

“Sleep disturbance is normal – no one can sleep without waking, and if someone claims to sleep peacefully for 8 hours without interruption, they most likely do not remember waking up,” says German doctor and sleep researcher Christine Blum.

“A problem arises when night awakenings are frequent and attempts to fall asleep fail – then a person stays awake for too long and the lack of sleep begins to negatively affect health, above all the brain,” Dr. Blum explains.

What can you do in this case? If you get out of bed, start reading, check your phone, or even just check the time, you’re more likely to fall asleep. Even counting sheep is questionably somniferous. According to the doctor, if a person relaxes, does a relaxation exercise or simply lets their mind wander aimlessly, they will fall asleep again sooner.

The differences between 8-hour and biphasic sleep

The concept of night rest with an exact number of hours in a row was formed in the era of industrialization, which also determined the length of the working day from morning to evening. Before that, until the late Middle Ages, biphasic sleep was the norm, the doctor says. People used to go to bed around 19.00 when the sun was setting and woke up around midnight. Then they got up, finished something and later fell asleep again.

In the 1990s, extensive laboratory tests were done on sleep, falling asleep, sudden awakening, etc., and scientists found that biphasic sleep was beneficial to the human body, especially during the long winter nights. But the interruption of sleep in the middle of the night is neither natural nor convenient for modern people.

The body flexibly adapts to different conditions and lifestyles, moreover, sleep is an individual thing – some prefer to go to bed early, already after sunset, as in the Middle Ages, but the biological rhythm or work schedule of others dictates that they go to bed before sunrise.

“Sleep mostly depends on the work in your own head, so my advice is to go to bed only when you are tired and sleepy, not because the clock shows a certain time,” says the expert. 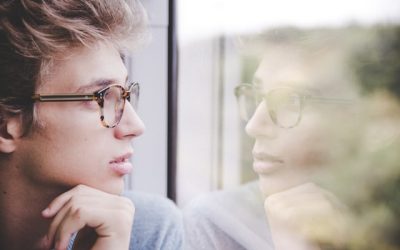 Two types of thinking – equally important, but in combination stressful 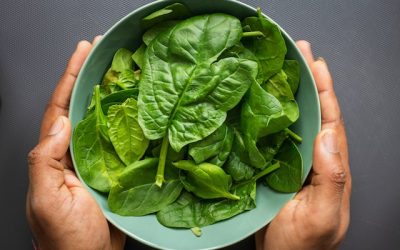 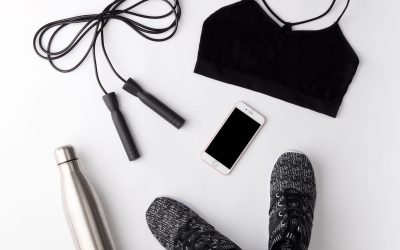 Office yoga – 5 easiest ways to do it