How the Mozart effect works 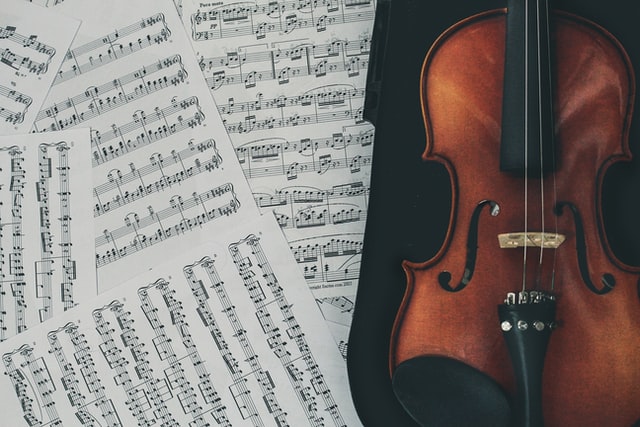 It proves that classical music makes you smarter

Among the activities that relax the body and refresh the brain, scientists recognize several absolutely indisputable:

– good sleep because it improves flexible thinking and…

– classical music. Listening to it activates brain cells, triggering a cognitive arousal called the “Mozart effect.” According to this effect, 10 minutes of listening to Mozart’s piano concertos is enough to improve memory.

Researchers from the University of California conducted an experiment among students and found that the music of the genius Austrian composer improves the ability to think and concentrate. The participants in the study were divided into two groups – the first had to solve tests in complete silence, and the second – against the background of Mozart’s concerts. The difference in the test results is 9 points in favor of the music.

Apparently, his work improves certain cognitive functions and skills, according to researchers who will study the impact of other classics on brain activity.