The case study of the smart office pillow 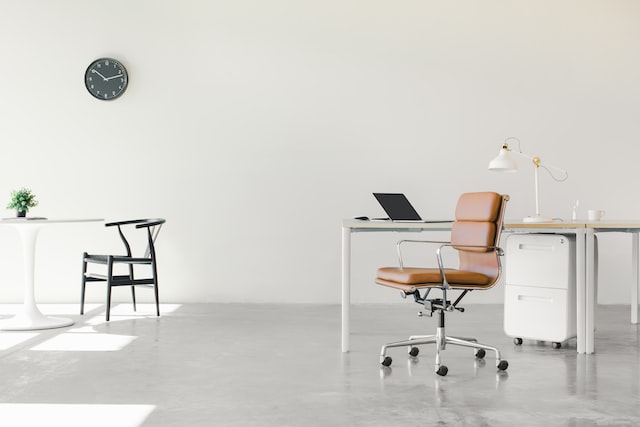 It informs about the health status of the employees, but also takes into account the time spent at the workplace

A clever development by a Chinese technology company has stirred up office spirits. An office chair cushion equipped with sensors measures body temperature and heart rate, fatigue levels, correct body position. However, the smart device also reveals something that employees do not like to display – it records the number of minutes spent at work, The New York Times reports.

The company is giving them out to its employees as part of product research, but it’s causing panic on social media. The human resources manager becomes interested in the long breaks and early leaving of the office by the workers, and the invention raises ethical questions – about privacy and its confidentiality in the workplace.

The company is known for designing so-called “unobtrusive” health devices installed in mattresses that track heart health. The new sensor pad is designed for the smart offices of the future as a development for “unobtrusive early stress detection”.

Although it was created with good intentions – with the idea of ​​being helpful and prevention of health, by alerting of fatigue, pains and cramps, it provokes heated debates as to how appropriate it is to exercise corporate control. On social networks, employees comment that the sensor cushion on their office chair makes them feel like they are in prison and that there is no worker who is truly productive every second of the working time.

What will be the future of this innovation? We will follow its story.

The photo is illustrarive: Unsplash