Mnemosyne in the modern world: How mnemonics improve memory

How to remember large amounts of information in a short time? This is one of the questions that excites modern people, and the answer, according to scientists, lies in the practice of mnemonics – a methodology named after the ancient Greek goddess of memory, Mnemosyne. It helps to master words, phrases, paragraphs and longer texts, it is especially useful in learning foreign languages.

Now a group of researchers from the Netherlands, Austria and Germany have discovered that this technique improves not only short-term but also long-term memory. In an article for Science Advances, they explain the results of their tests.

The mnemonic is based on the theory of associativity, which involves the idea of walking a familiar path and during the stages of the path learning different elements. If two items occur together, this suggests that after a while, when we see one item, we will also remember the other. By learning this technique by way of associations, we can reproduce in our memory more and more elements. The news is that we can do it for a longer period of time.

Participants in the study had to memorize a list of 50 words and were given an MRI before the test and also 4 months later. They were divided into 3 groups: people who train their memory regularly; the second – a control group that trained for 6 weeks, and a third group – people without any training. After 4 months, the results showed that those who regularly trained their memory remembered all 50 words from the list, the control group – 30 of the words and the people without training – only 27. 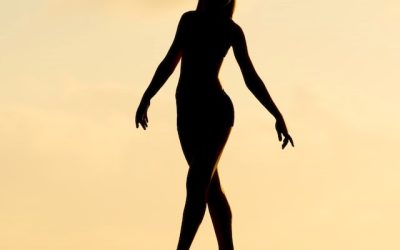 Is the era of thin and tall women passing?